Ok, so this episode wasn't fantastic but I did enjoy it. It seemed to have a good mix of action, suspense and yes, plenty of political talk. I didn't say anything about it in my last review but Mina Bonteri's death was not a surpise. In "Heroes on both sides" while Padme is talking with Palpatine about Bonteri, an evil look came across his face when he say's "Bonteri? How was the dialogue established?", I immediately thought "He's going to have Bonteri killed!". I assumed that before the end of the episode they would somehow show or say that she had been killed. That wasn't the case.. till now. It only makes sense for Palpatine to have Dooku eliminate anyone who threatened to end the war. 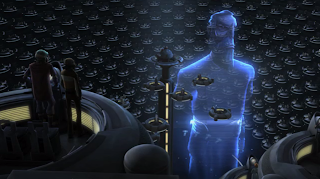 With that said, her son Lex, according to the Episode guide, is still alive. It also says that "His next interaction with the Jedi or the Republic should prove interesting." So I guess we'll be seeing him in a future episode, probably fighting for the Separatists and convinced that The Republic killed both his Parents. The last two episodes have given me a new perspective on the war. Neither side is truly evil, just the people that control them. Bonteri and her family were good people but they stood behind those like Count Dooku and General Grievous who have committed so many aristocracies that they couldn't possibly support if they knew the truth.

Padme's aid, Teckla Minnau was a good addition. It might be good to have a companion for Padme besides Bail or Ahsoka if she shows up in future episodes. I thought it was extremely stupid when Padme took off walking by herself on the Streets of Couruscant. Yes, I know for the sake of the story and the action she had to be where she was but come on? 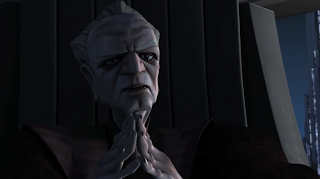 Other Senators are being attacked right and left and you, the Senator leading the charge against the bill wants to walk a couple of desolate blocks ALONE? The Speeder bike chase that followed was great, especially the ROTJ sound affects. It was really the only stand out-fantastic thing that happened in the episode, other than the ending. It really topped the episode off , this is the first time we've seen Palpatine show his true colors.

All in all we learned a few things from this episode: Robobino's a bad driver, Bail's got a mean left hook, Padme wears a wig, Onoconda isn't a comedian and Police droids drink Coffee (Who knew?). I give this episode a 6 out of 10. Maybe more than it deserves but this one had some intriguing qualitys. Well I hope I didn't completely bore you with my first long review, I can't wait to review the episodes to come but it looks like we'll have a bit of a wait. Until then, Merry Christmas and may the Force be with you!
Posted by Benjamin at 6:52 PM 4 comments: 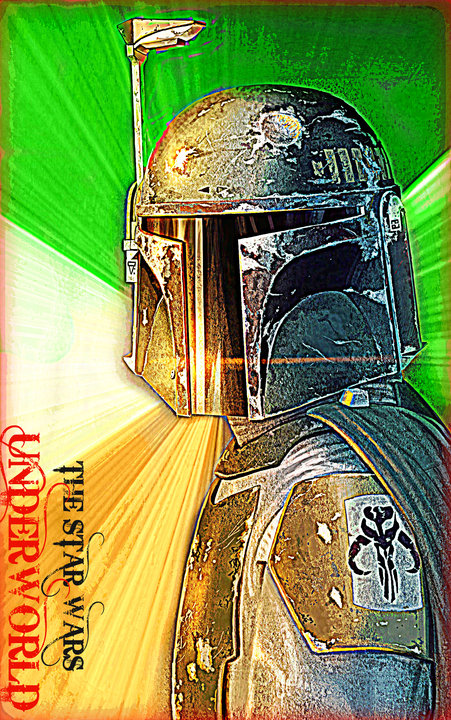 If you haven't noticed already the Underworld's current logo makes an excellent Wallpaper for your iPod, iPhone or iPad. 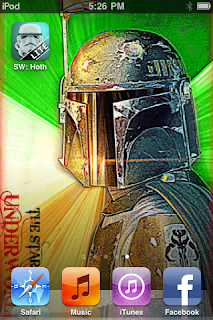 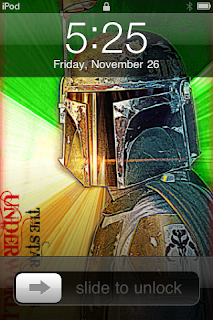 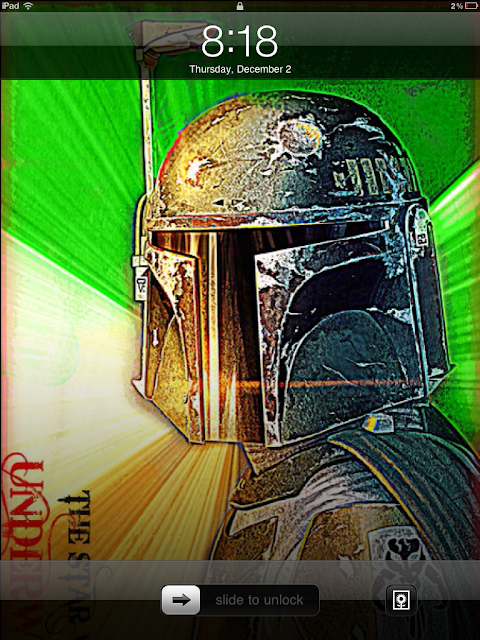 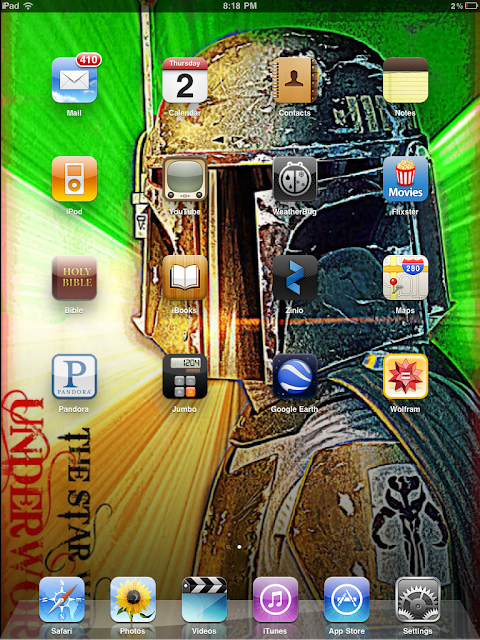 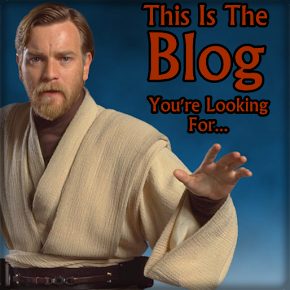 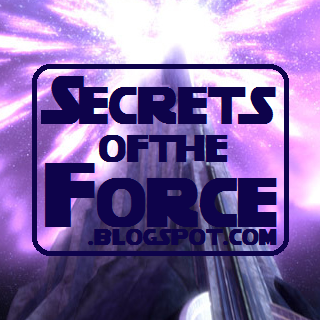 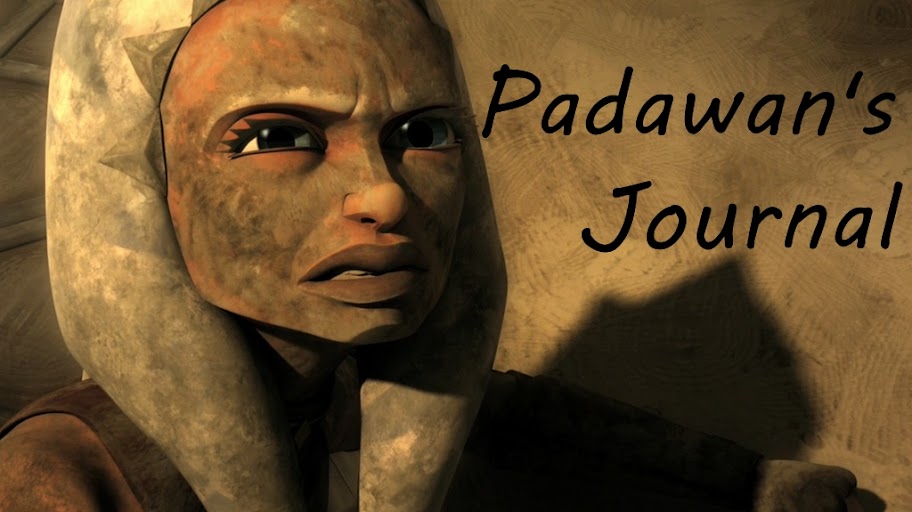 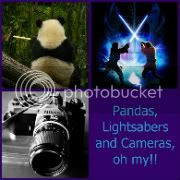